Taupō District Council members are elected to encourage and value community involvement in local democracy. The role of the councillors is to promote equally represented local decision-making and action by, and on behalf of, their communities. They are also responsible for promoting the social, economic, environmental, and cultural wellbeing of those communities, in the present and for the future.

The Council is elected every three years and the most recent local body elections were held on 8 October 2022. 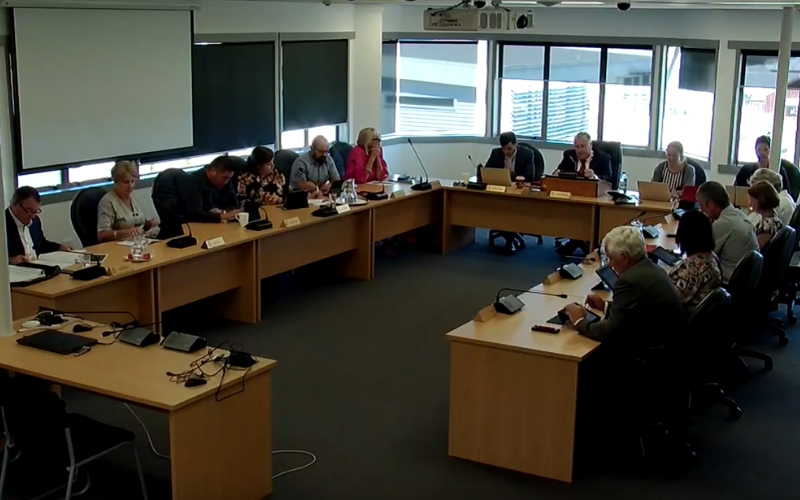